The recent monthly snapshot from RICS has reported good news for the second month in a row.

According to the report, buyer enquiries in January rose to a net balance of 23% up from 19% in December.

RICS also reported that agreed sales had increased for the second month in a row – up to a net balance of 21%.

RICS did report that the average stock level was low with an average of just 43 properties per branch.

“It remains to be seen how long this newfound market momentum is sustained for, and political uncertainty may resurface towards the end of the year. But, at this point … contributors are optimistic regarding the outlook for activity over the next  12 months.”

You can read more on this story over at Estate Agent Today here. 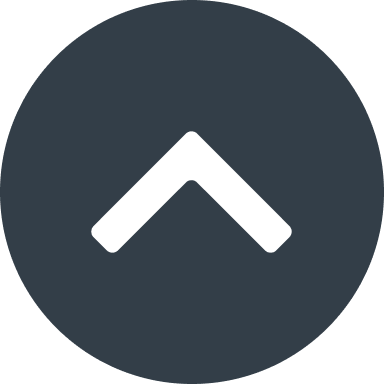